A remedy for all ills 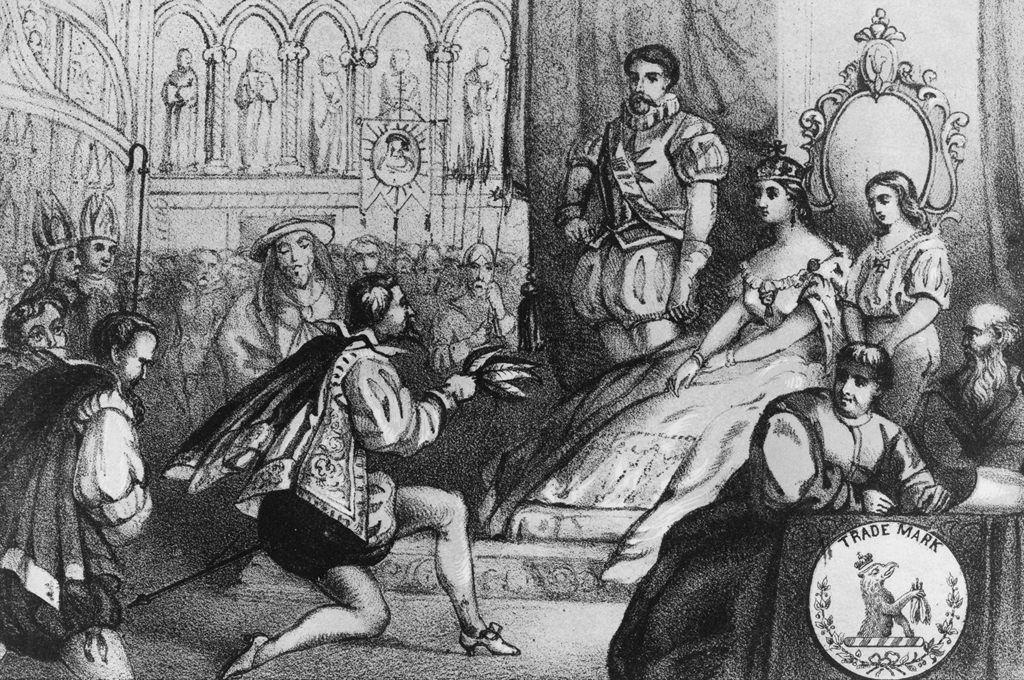 A remedy for all ills

Since time immemorial, tobacco has been employed for health reasons, as a spiritual healing, social enjoyment or as a vehicle for reflection and pause.

In fact, it was a familiar practice amongst the indigenous people from all across America, who used plant for ritual and/or medicinal purposes. The Aztecs would heat it and ground it to cure snake bites. The Mayas used the leaves for healing. The Native Americans from the United States smoked the “peace pipe” as a way of bringing the community together and to set aside disagreements.

In Europe, it became popular thanks to Jean Nicot, a French physician of the sixteenth century, who used tobacco leaves to relieve the migraine pain suffered by Catherine de Medici, wife of King Henry II. By then, tobacco was known as the “holy herb or herb for all remedies,” a term coined in the medicinal book Medicinal history of things which are brought from our West Indies, published in Seville in 1580 and in which the physical botanist Nicolás Monardes recommends the plant as a cure for 36 diseases.

Another document that remarks its cure-all properties is the Dissertation on the Nature and Effects of Tobacco, by Hipólito Unanue, published in Peru in 1792. In its pages, the physician and professor states the following: “some consider tobacco as a universal remedy and the most privileged herb sheltered by Nature in its fertile womb,” echoing its beneficial qualities stated across the American continent.

The Lapps of Sweden used its ash to cure baldness and regain lost hair. And not long ago, tobacco leaves were used against toothache in Holland.

If we move to the 21st century, we could say that the qualities of cigars have evolved with society. In today’s rushed world, the ritual of ignition and tasting is an oasis that isolates us from stress and setbacks. It is a faithful companion which is always present both on special occasions and in moments of relaxation and pleasure.