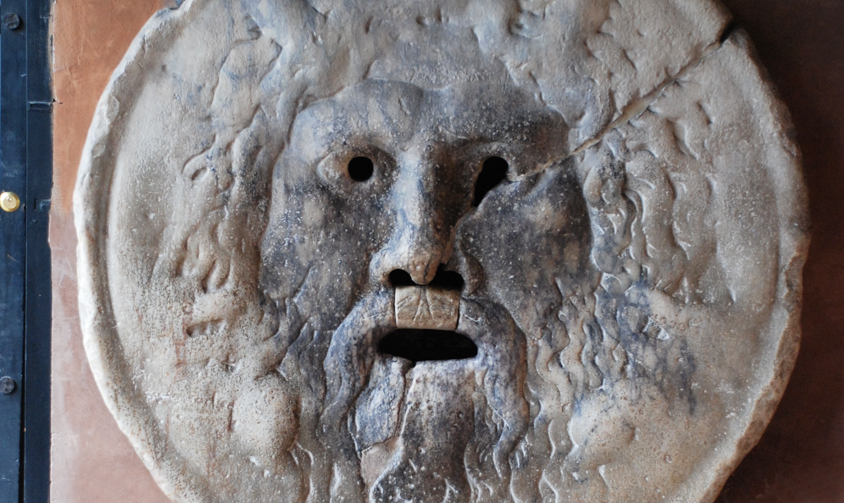 Demystifying certain habits that do not correspond with reality is crucial to savor every nuance present in a good cigar. To avoid spoiling both their conservation and subsequent tasting, there are widespread false beliefs among smokers which are important to note as incorrect.

One of the most common mistakes is to preserve cigars in the refrigerator to maintain moisture. However, the result achieved is precisely the opposite, as the cold has a drying effect which interferes with its balance. Tobacco is hygroscopic, or what is the same, it naturally controls its level of moisture. Therefore, the only way to guarantee a perfect conservation is by keeping it in a humidor.

Another erroneous practice is to heat the cigar with an open flame before lighting, as we run the risk of burning the ring and ruin the tasting. By all means avoid introducing fine elements on the cap as we can destroy the tightness of the compressed leaves which form the filler.

There is another myth says that a cigar loses its taste if we relight it a second time. It is perfectly fine to put a cigar out, however, when lighting it again, we need to follow the appropriate procedure: the cigar has to go out on its own and allow the ashes to naturally fall from the cigar.

About the ash, it is often said that it should be dropped at will. Deliberately removing part of the ash does not diminish its properties.

Believing that a cigar’s color indicates its intensity is also a false statement. The part that determines its distinctive flavor is the filler, not the wrapper. In this case, we could say that appearances are deceiving.

Finally, an extended practice is to moisten the cigar’s head of the in a glass brandy or other liqueur to enhance it flavor. This habit does not contribute to a better flavor, but also prevents to fully enjoy its subtleties.

One thought on “False beliefs”